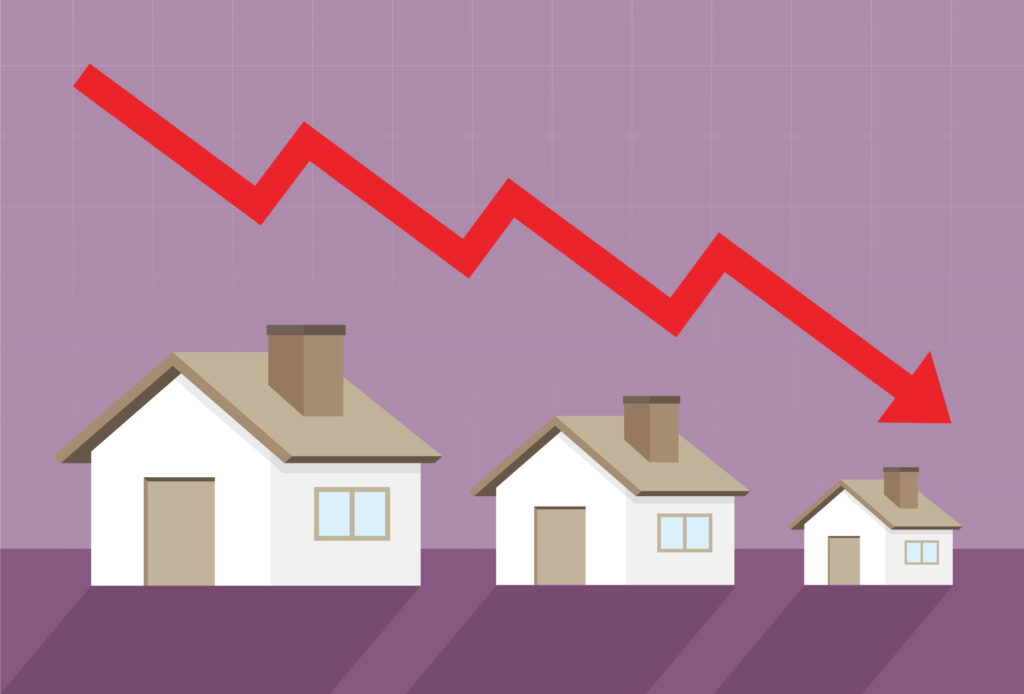 A seesaw needs movement on both sides to function – as one side rises, the other slides down. This seems to be what is happening to the UK property market. Until quite recently, we heard of affordable mortgage rates which led to higher demand, causing a hike in property prices. Now it seems that the reverse is about to happen. All those involved in the property market, including estate agents in Sittingbourne, are having to deal with the changing situation.

Economic situation: The effects of the “mini-budget” announced on Friday, 23 September 2022, took its toll on the mortgage market. The proposed debt-funded tax cuts led to an increase in lending costs. However, with the government’s U-turn on the plan to scrap the 45% tax on people earning more than GBP 150,000 a year, and the possibility of the financial market stabilising, the prospect of lenders returning to the market with lower rates is still likely.

New buyers: For first-time buyers, the scene looks rather gloomy at present. The average rate for new fixed mortgages has shot up. One authority states, “The average new two-year fixed rate – which was 4.74% on the day of the mini-budget – was at 5.75% on Monday and by Friday had climbed to 6.16%, according to the data firm Moneyfacts. It was a similar story with five-year fixes, with the average rate on Friday standing at 6.07%.” However, many lenders who had exited the market are now returning with new plans, which prospective buyers should look into.

Remortgagers: Much depends on when the current mortgage ends. If there is still another year or more, it is advisable to reconsider the options now. It is difficult to predict whether mortgage rates will increase or decrease in the near future. Some people may consider remortgaging now before prices increase. However, before doing so, they should study the mortgage deal beforehand to see if an ERC (early repayment charge) is payable and how much payment it would entail.

Inflation and affordability:   Added to the increasing mortgage costs are the steep rises in the cost of living and increased energy costs. Affordability to purchase property has lessened. These factors are putting pressure on prospective buyers.

Supply against Demand: If the expenses entailed in buying a new home are too high for those looking at the possibility, the demand for such homes will decrease. This will probably lead to a decline in the value of properties. According to an authorised source, “The September Halifax House Price Index showed that house prices experienced a slight fall in September, marking the second marginal decrease over the past three months. The annual growth rate in house prices also decreased.

The collapse of property chains: Due to various reasons such as increased mortgage costs, inflation and shifting valuations, property chains are collapsing. Sellers will probably find it harder to close deals since buyers are facing difficulties in obtaining mortgages.

Property stock: Some people have had to give up their dream of buying a house. Others have had to downsize and choose the property they can afford instead of the ones they desired. Hence, more stock is becoming available. Where it was always the lack of supply against the demand which was driving house prices to a peak, as more supply becomes available, the prices are levelling in some areas.

Foreign investment: The fall in the value of the Sterling has provided an opportunity for foreign investors, especially in London and the areas of higher market value.

Conclusion:  At present, the whole situation is uncertain and it requires time to settle down. Prospective buyers need to study the current market and look at possibilities for the future. While some authorities in the real estate market feel that property values will fall in the coming months, others are looking with positivity at the future, hoping that the market will stabilise. The property market has always been a rock for the economy and has stood strong despite all difficulties. In the present scenario, only Time will tell if the seesaw swings upwards again.

Buying a home in Southwest Florida 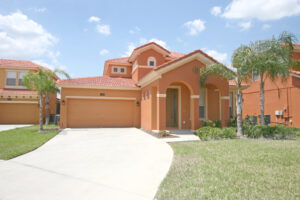 Buying a home in Southwest Florida 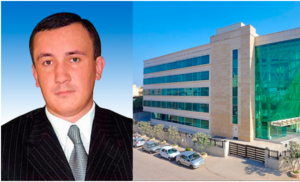 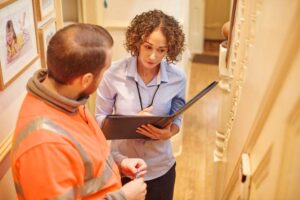 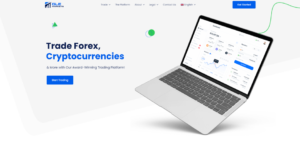 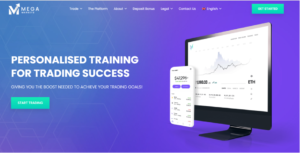